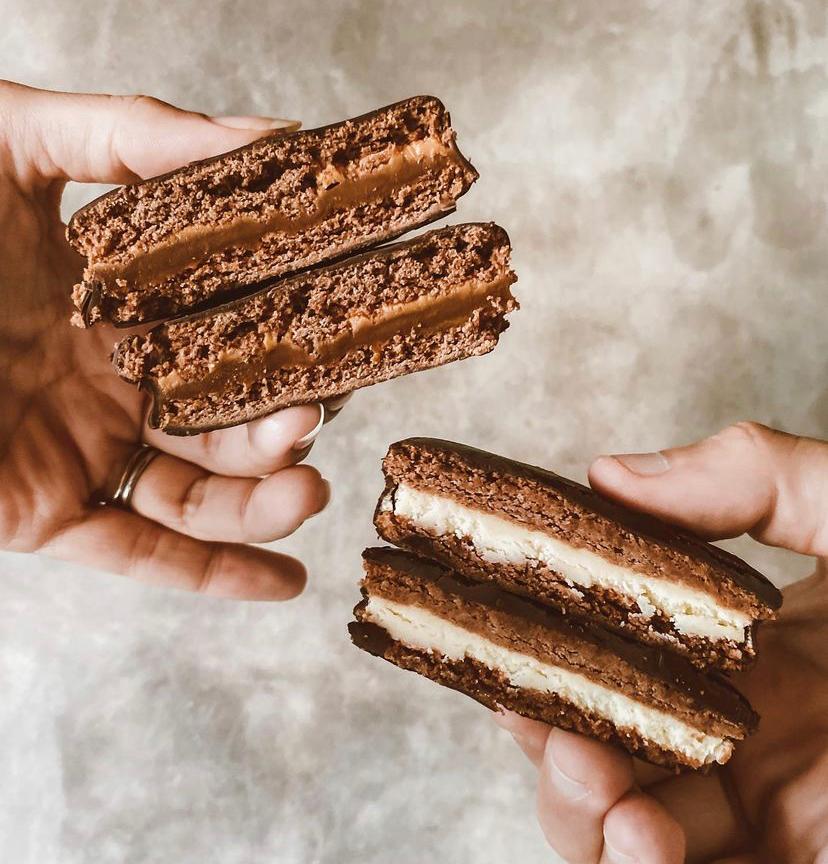 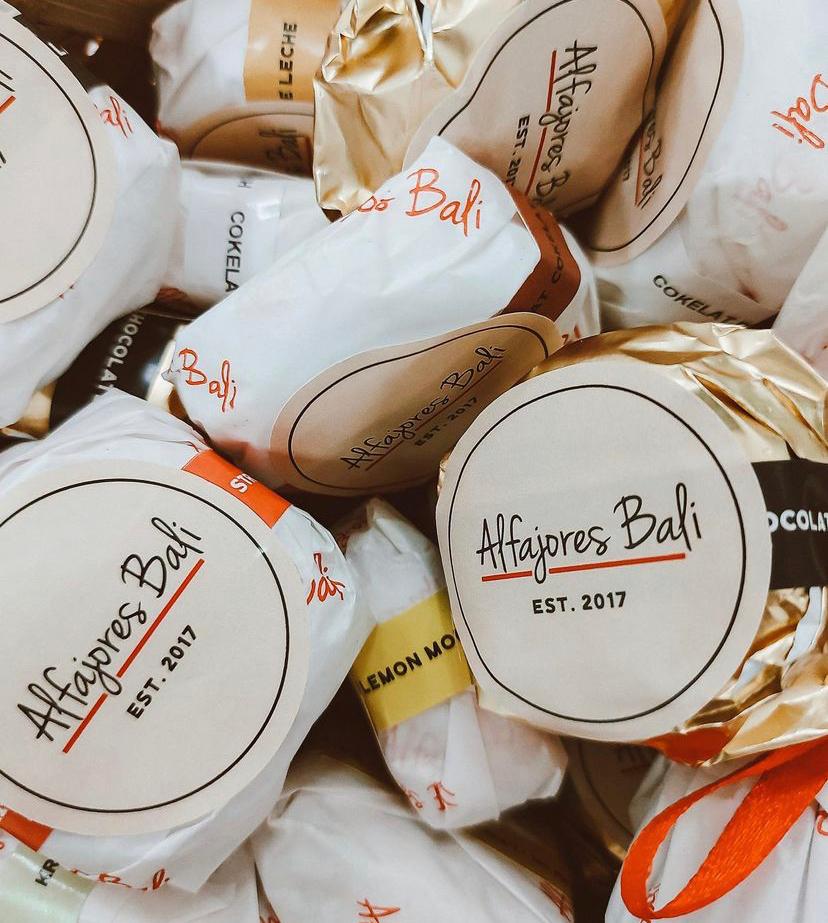 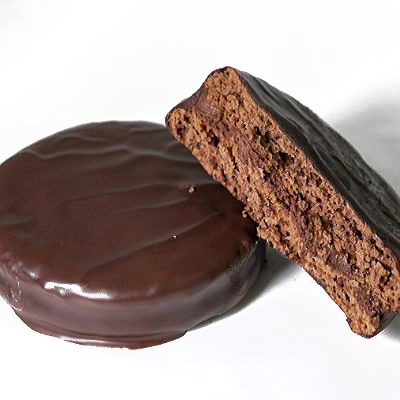 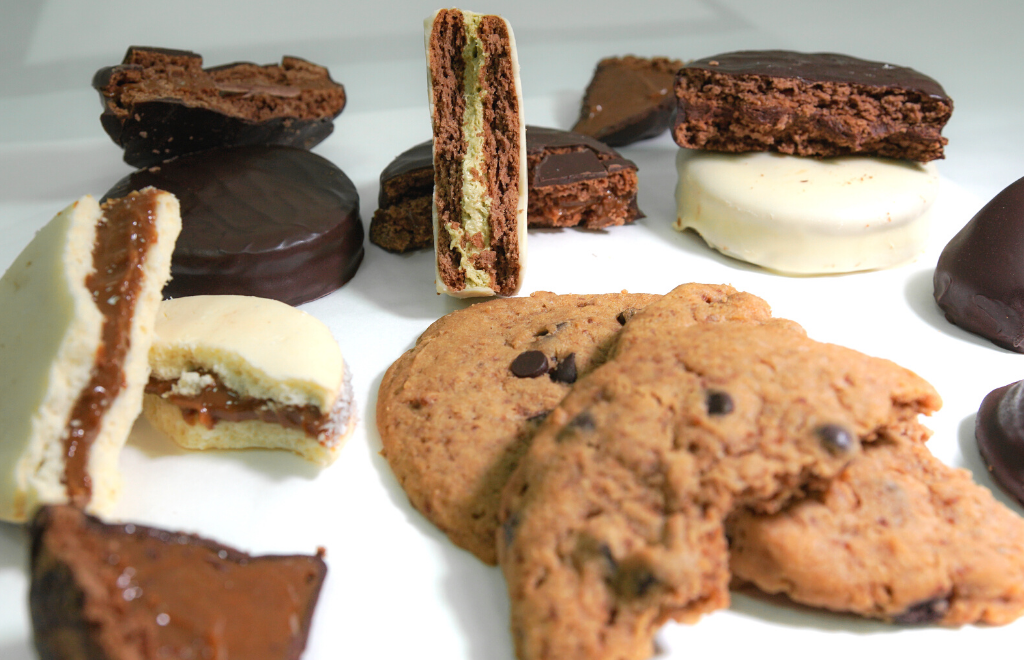 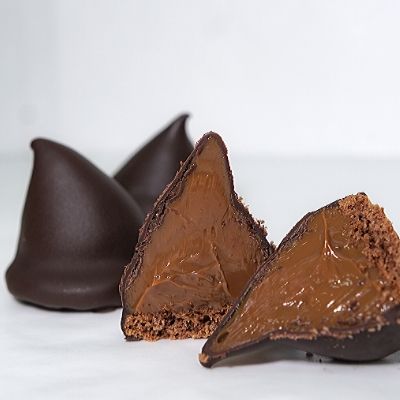 WE Send you OUR PRODUCTS, so you can enjoy them with yours!

Alfajores are the most common snacks for children and adults. There is no family or friends gathering without Alfajores.

SHOP
Alfajores Bali, started baking these scrumtious sweets in the Island of gods
in Bali Indonesia, in 2017 with the best quality Indonesian ingredients.
With an Arabic-Spanish origin, these sweet treats were introduced in
South America as Alfajores. They have been popular in Argentina since
the mid-19th century, and nowadays, the country is the world’s largest
consumer of alfajores, both in total numbers and in per capita calculations,
with over a million pieces bought every day.
Alfajores are the most common snacks for children and adults. There is no
family or friends gathering without Alfajores.
Alfajores are made off two melt-in-your-mouth sweet biscuits coated with
dark chocolate, filled with a layer of Dulce de leche (milk jam), a traditional
confection from Latin America prepared by slowly heating sweetened milk
to create a substance that is, in appearance and flavour, similar to caramel
but much tastier. Dulce de leche is the most popular sweet jam in Latin America.

Our different variations of fillings and coatings,
broad the offer
of these delicious sweets to please
all the palates.